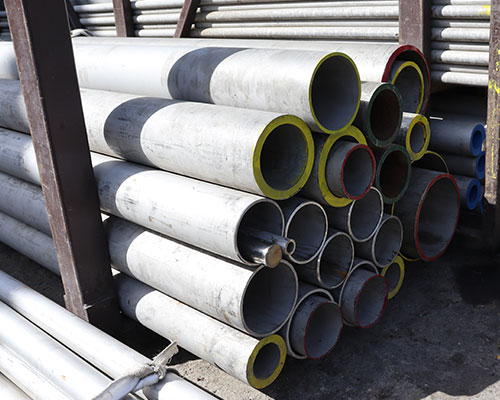 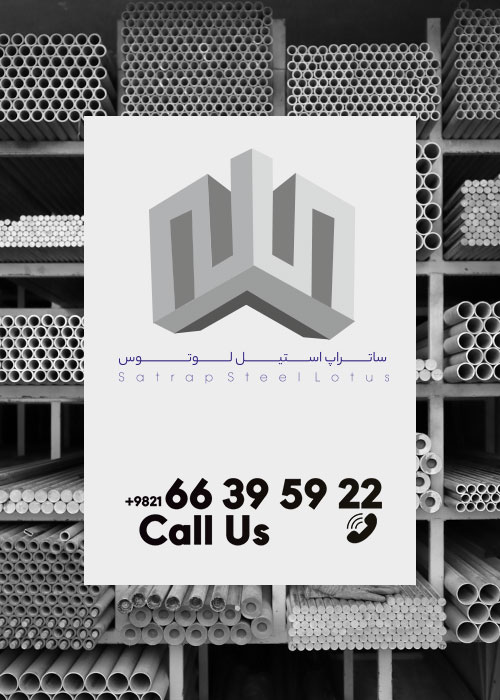 Iron prices cause inflation and smuggling

According to the Young Journalists Club of Ahvaz, Reza Naderi, vice president of the Ahvaz Iron Traders’ Union, said: “Capitals have left this market and moved to another direction due to the application of various systems to control the iron market.”

Regarding the continuation of the downward trend in iron prices, Naderi continued: “If iron prices continue to fall steadily, in addition to causing inflation in other markets, it will provide conditions for iron smuggling to neighboring countries.”

The vice president of the Ahwaz Iron Traders’ Union added: “Demand in the iron market is normal, but due to the withdrawal of investors from this market, the price of iron has been declining and the situation has become critical.”

The official said: the price of each kilogram of iron has decreased from 17,500 in the last two months to 15,600 tomans per kilogram.

He added: “Due to the current situation and the flow of capital to other markets, including the housing market, housing prices will definitely increase by Eid night or next year.”

Naderi continued: “After the increase in housing prices, the demand for advance sales of housing units will increase, which will increase the need for construction materials and, as a result, increase the prices of these items, including iron.”

NextIron prices and the relationship with the housing marketNext

Satrap Steel Lotus with 35 years of experience in importing and selling steel, stainless steel sheets and pipes, etc. is the right and safe choice for you. We will be with you all the way shopping with an experienced and professional team. 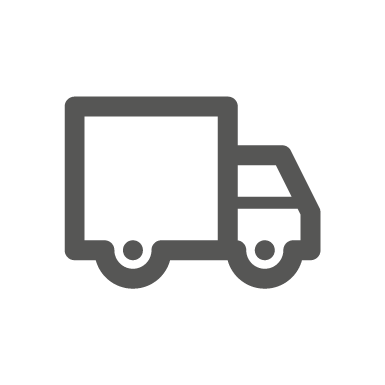 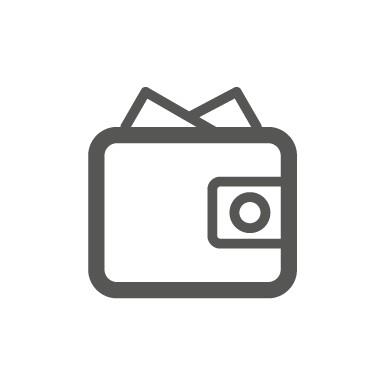 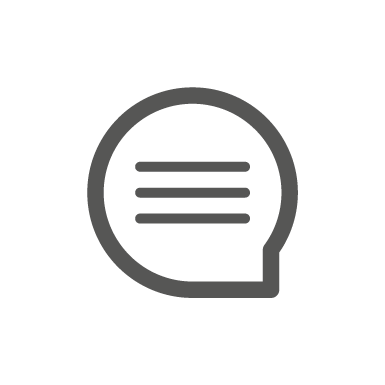 All rights of this site belong to Satrap Steel Lotus and any copying of its design or content is subject to legal prosecution.